The Entertainment Industry is Different Now. Why? 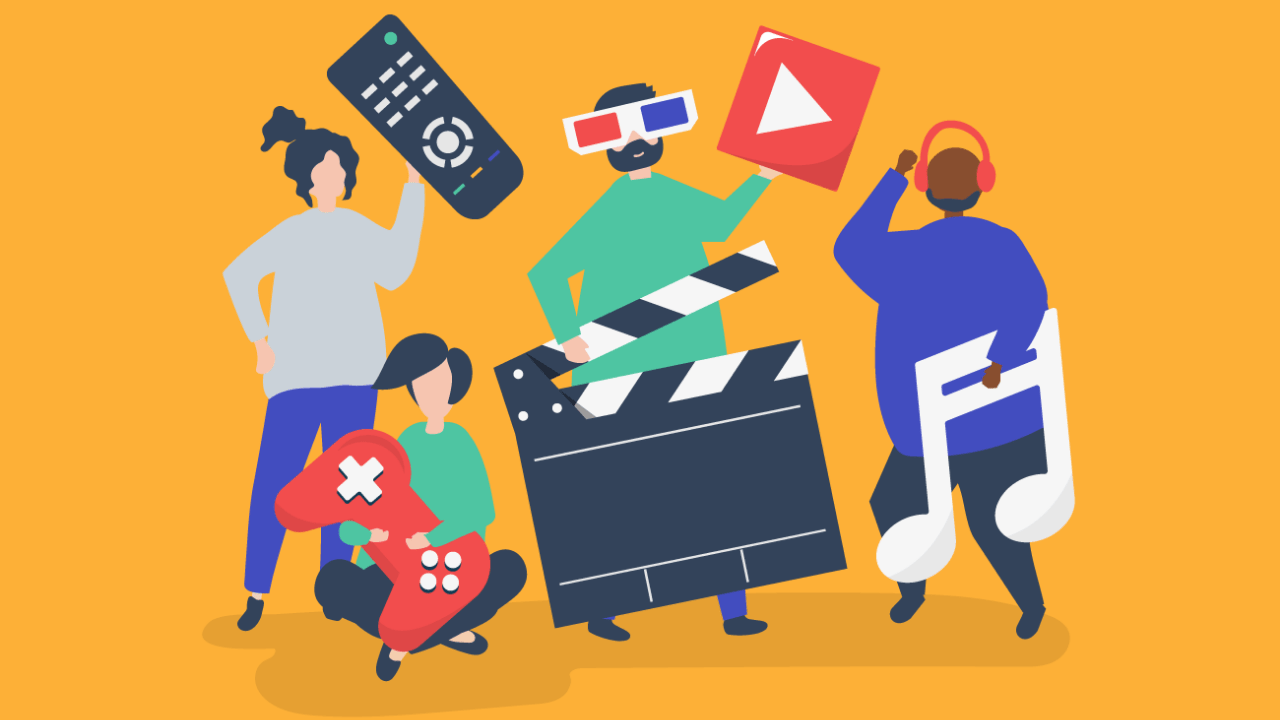 Recently, the annual THEME report about the entertainment industry in 2020 was released by The Motion Picture Association. The report analyzed how last year went for this industry, after most things were shut down and entertainment suffered one of the hardest hits ever. It also provides insights on new trends, as well as where this industry might be going in the near future.

A lot of activities were put on hold due to the pandemic, including the ones performed within the entertainment industry. Many productions were either paused or postponed when social distancing procedures became mandatory, and this obviously had an effect on everyone. It is probably safe to say that, back in March 2020, many of us had no idea the pandemic would last for so long and executives clearly had no plans to push movie releases so further.

But the months went by and the industry could not stay on hold much longer, so solutions had to be created. Movies, tv series, and plays, still needed to be released even “without” an audience because cinemas and theaters were closed. Not only that, but this type of art also needed a safe and healthy return for everyone involved. This was when streaming services came in, and changed the whole scenario.

As expected, theatrical (in-person) and mobile entertainment were directly impacted by the closing of cinemas and, basically, all other entertaining places. Viewers started spending more time at home, and with limited outdoor entertainment options they turned to streaming services like Netflix, Apple TV+, and HBO MAX., one of which we have worked with. Digital entertainment has converted now into the main form of entertainment, reaching 1.1 billion online video subscribers worldwide.

This streaming/digital takeover is not happening only with films and tv series though. Entertainers from all sectors are trying to take the best out of this. For example, more writers are opting for e-books because bookstore sales have dropped but ebook sales have increased. Also, some musicians and actors started streaming their concerts and plays in places where theaters are still closed and concerts are not allowed.

Our research projects on this area have given us a privileged glimpse through all of these changes. Artists and entertainers have relied on the internet to keep doing their job, and people all around the world have turned to technology to stay connected and still have a little fun while quarantined. The pandemic was hard for the entertainment industry, but recovery is already happening with reopenings being made around the world and streaming services coming in stronger than ever. 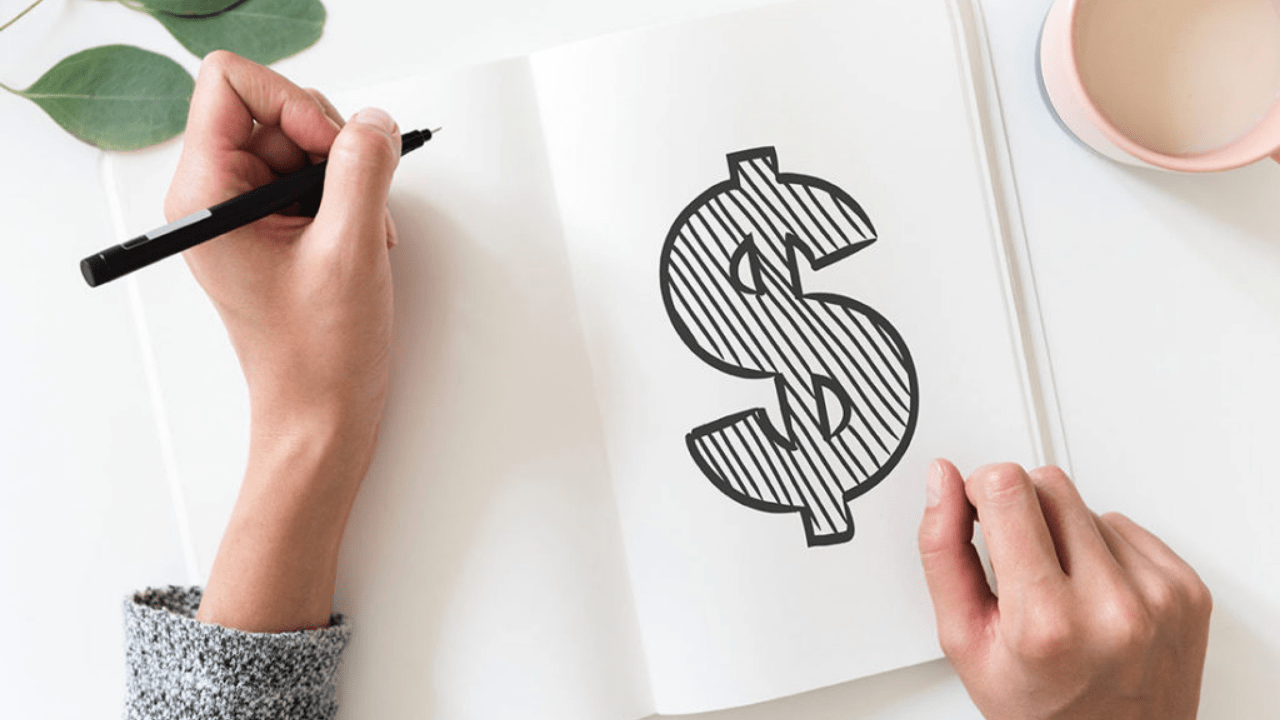 Finances cause stress in the family lives of 58,4% Brazilians, according to the Brazilian Financial Health Indicator. This research indicator… 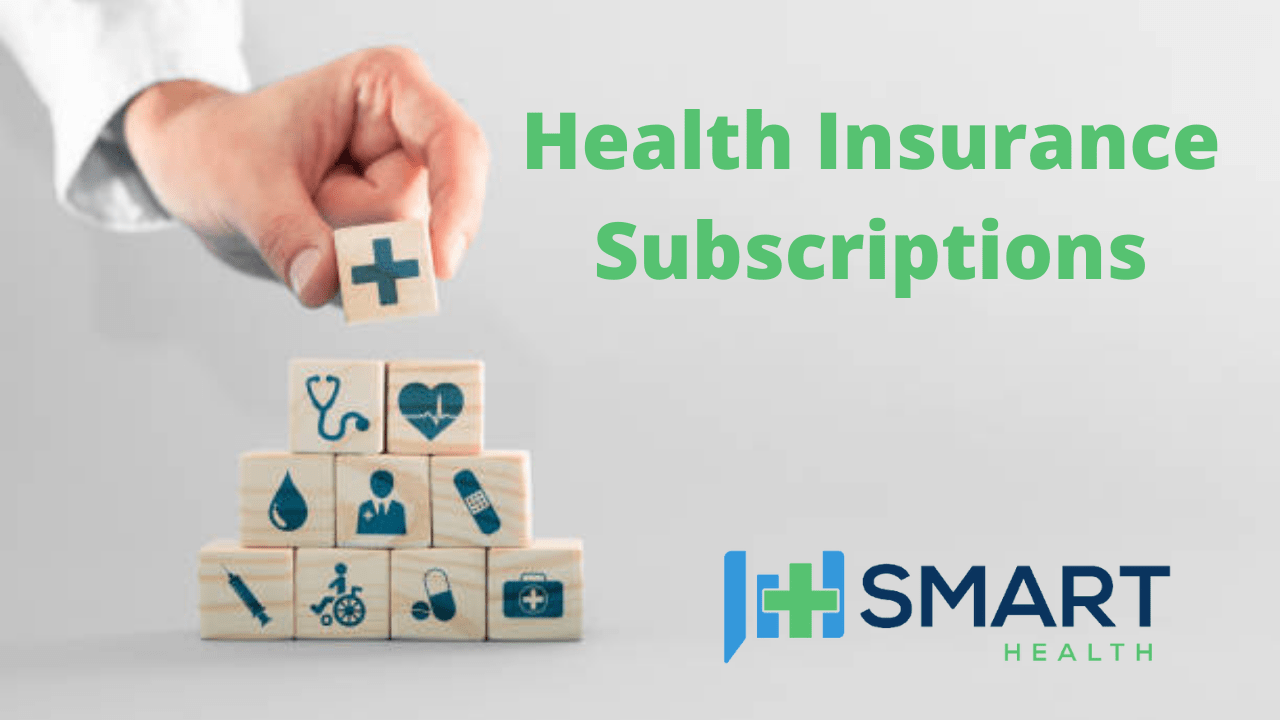 The whole world has shifted since the coronavirus outbreak last year, with the majority of people staying home and trying…

This website uses cookies to improve your experience while you navigate through the website. Out of these, the cookies that are categorized as necessary are stored on your browser as they are essential for the working of basic functionalities of the website. We also use third-party cookies that help us analyze and understand how you use this website. These cookies will be stored in your browser only with your consent. You also have the option to opt-out of these cookies. But opting out of some of these cookies may affect your browsing experience.
Necessary Always Enabled
Necessary cookies are absolutely essential for the website to function properly. These cookies ensure basic functionalities and security features of the website, anonymously.
Functional
Functional cookies help to perform certain functionalities like sharing the content of the website on social media platforms, collect feedbacks, and other third-party features.
Performance
Performance cookies are used to understand and analyze the key performance indexes of the website which helps in delivering a better user experience for the visitors.
Analytics
Analytical cookies are used to understand how visitors interact with the website. These cookies help provide information on metrics the number of visitors, bounce rate, traffic source, etc.
Advertisement
Advertisement cookies are used to provide visitors with relevant ads and marketing campaigns. These cookies track visitors across websites and collect information to provide customized ads.
Others
Other uncategorized cookies are those that are being analyzed and have not been classified into a category as yet.
SAVE & ACCEPT